A project of Tibet House US, spearheaded by Robert and Nena Thurman, Menla is a 501 c3 non-profit retreat center and health spa located 2 hours north of NYC by car in the middle of the Catskill Forest Preserve. Menla is committed to bringing authentic Tibetan mind-body healing arts and sciences to the West. Our vision is to draw from Tibetan wisdom sciences to reinforce the new wave of holistic integrative medicine now emerging in Western societies.

The Dalai Lama has expressed his enthusiasm for Menla, as he believes Tibetan medicine is one of the greatest contributions of Tibetan Buddhist culture to the world. In 2006 the Dalai Lama visited Menla for a Health & Longevity Conference and to bless the land. He believes that Menla, which was given to him and the Tibetan people as a gift, will continue to become a thriving resource for health, healing, and spiritual evolution for many years to come.

Toward this end, Menla offers numerous individual and group retreats, featuring a variety of classes, yoga, meditation, wellness and fitness programs, nature experiences, as well as Buddhist teachings on a wide range of subjects. Our Dewa Spa specializes in rare Tibetan therapies, as well as offering a full menu of western as well as eastern massages and services, including Ayurvedic treatments, herbal baths, and saunas and steam rooms. Our eco-friendly guest rooms are decorated with Tibetan accents and provide a restful atmosphere for your stay during residential programs. 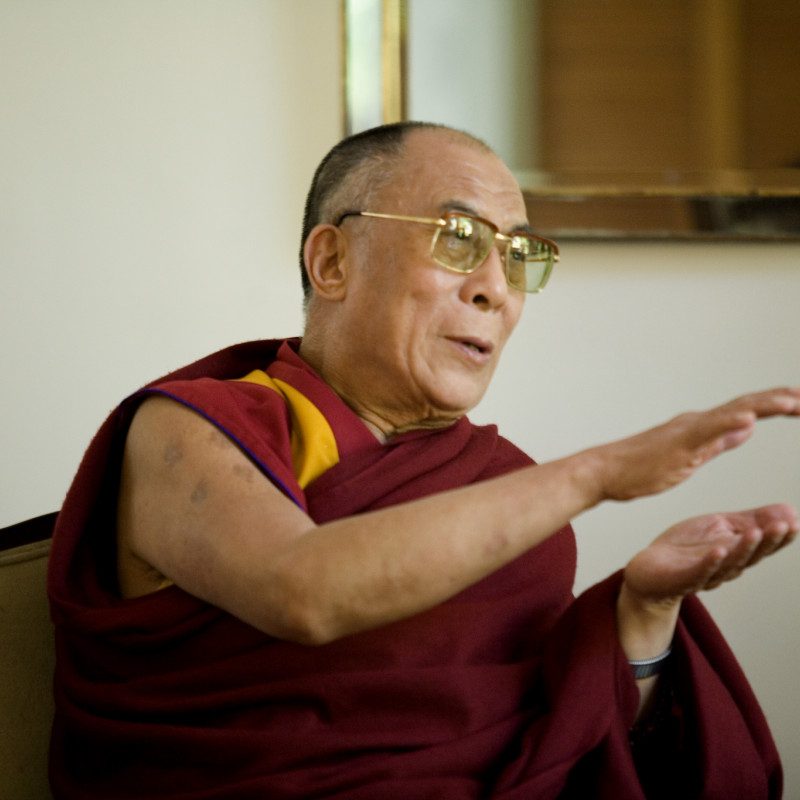 His Holiness the XIV Dalai Lama

Tibet House US was founded in 1987 at the request of His Holiness the XIV Dalai Lama, who at its inauguration stated his wish for a long-term cultural institution to ensure the survival of Tibetan civilization and culture in exile, whatever the political destiny of the six million people of Tibet itself. As the Dalai Lama’s Tibetan Cultural Center in the US, Tibet House is committed to preserving Tibet’s unique culture at a time when it is confronted with extinction on its own soil. By presenting Tibetan civilization and its profound wisdom, beauty, and special art of freedom to the people of the world, we hope to inspire others to join the effort to protect and save it.

In 2002, Tibet House US was donated the magnificent Menla property, as an upstate retreat and spa location for deeper immersion in Tibetan cultural teachings and practices, with a special focus on Tibetan medical and healing arts and sciences.

Tibet House US is part of a worldwide network of Tibetan institutions committed to ensuring that the light of the Tibetan spirit never disappears from the face of this earth.

“I believe that the Tibetan medical system can contribute substantially to maintaining a healthy mind and healthy body. Like the traditional Chinese and Indian systems, Tibetan medicine views health as a question of balance. A variety of circumstances such as diet, lifestyle, seasonal, and mental conditions can disturb this natural balance, which gives rise to different kinds of disorders. A Tibetan physician employs his own senses to examine the individual’s general balance of health as a whole. Treatment involves dietary and behavioral advice and medication. Medicines, which have few side effects, are obtained from natural sources such as herbs, minerals, and organic products and prepared under controlled conditions.

As an integrated system of health care, Tibetan medicine can offer allopathic medicine a different perspective on health. However, like other scientific systems, it must be understood in its own terms, as well as in the context of objective investigation. In practice it can also offer Western people another approach to achieving happiness through health and balance.”

— His Holiness the XIV Dalai Lama 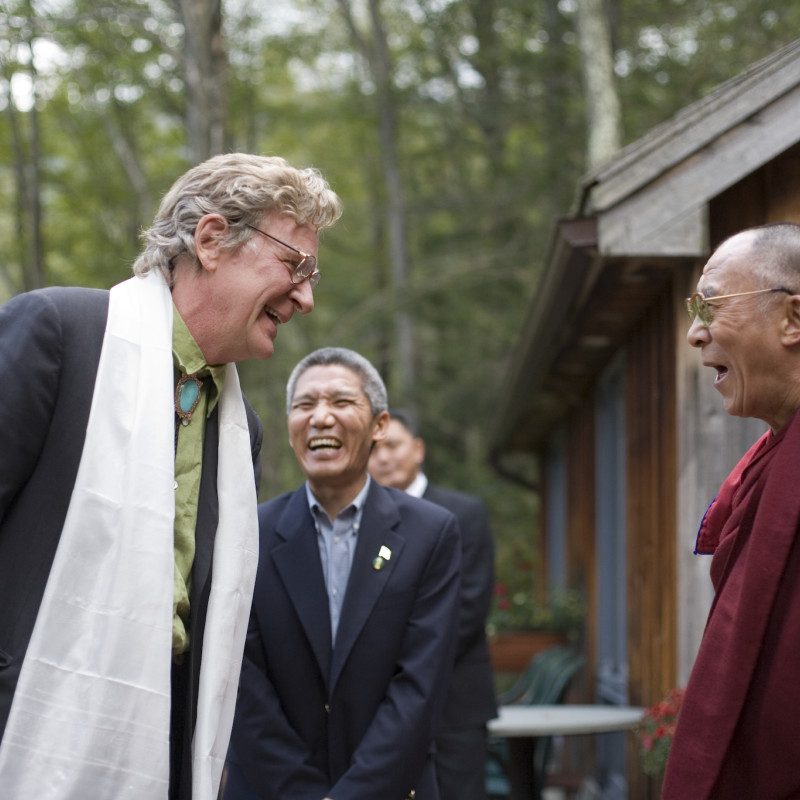 Hailed by the New York Times as the leading American expert on Tibetan Buddhism, Robert Thurman is a professor of Indo-Tibetan Buddhist Studies in the Department of Religion at Columbia University. He is President of Tibet House US, a nonprofit organization dedicated to the preservation and promotion of Tibetan civilization, and President of the American Institute of Buddhist Studies, which is dedicated to the translation of the Tengyur, an important part of the Tibetan canon. He teaches at Menla and serves as its Spiritual Director.

The first American to have been ordained as a Tibetan Buddhist monk and a personal friend of His Holiness the Dalai Lama for nearly 50 years, Professor Thurman is a dedicated advocate and spokesperson for the truth regarding the current Tibet-China situation and the human rights violations suffered by the Tibetan people under Chinese Communist rule. His commitment to finding a peaceful solution for Tibet and China inspired him to write Why the Dalai Lama Matters: His Act of Truth as the Solution for China, Tibet, and the World, which was published in June 2008.

Professor Thurman also translates important Tibetan and Sanskrit philosophical writings, and lectures and writes on Buddhism, particularly Tibetan Buddhism; Asian history, particularly the history of the monastic institution in Asian civilization; and critical philosophy, with a focus on the dialogue between the material and inner sciences of the world’s religious traditions.

He is credited with being at the forefront of making Tibetan art accessible and understood in the West, and has collaborated with distinguished art historians in curating several important traveling exhibitions, which set a standard in the art world.

Each year, Professor Thurman leads several Tibet House-sponsored retreats at Menla on a variety of topics.

“Menla is a truly inspiring place to live and work. I can’t imagine a better environment in the US for me to be of service, help a very meaningful cause, and learn about Tibet, Buddhism, yoga, and the world of health & wellness. I have a tremendous amount of gratitude for Robert & Nena Thurman’s vision, not to mention for everyone else who helps make Menla a place I can feel genuinely proud to work for.”