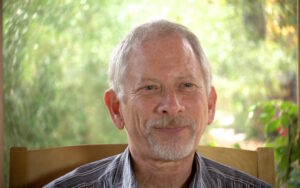 Henry Fersko-Weiss is a licensed clinical social worker and a death doula. He has worked with hundreds of dying individuals and their loved ones over a 20-year period. In 2015 he cofounded the International End of Life Doula Association (INELDA). As its Executive Director and President of the Board, he spearheaded its growth into the preeminent organization in the field of end-of-life doulas. At the beginning of 2022l he left the organization to return to serving the dying directly and teaching in a more limited and selective way. His book, Caring for the Dying, The Doula Approach to a Meaningful Death, was selected as a best book of the year in 2017 by the Library Journal. In 2020 the book was reprinted under a new title: Finding Peace at the End of Life. Fersko-Weiss has taught extensively in the U.S. as well as internationally. He has spoken at numerous end-of-life conferences been written about in the New York Times, San Francisco Chronicle, Washington Post and many other print and online publications. 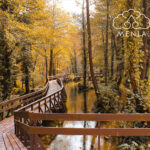 Learn from the person who sparked the contemporary end-of-life doula movement. Death is a reality that all of us will eventually face. How we face it will make the difference between a “good death” and one overshadowed by fear, loneliness, regret, and confusion. In our society, death is seen as a medical event instead of the sacred ending of a precious human life. You can restore a deeper meaning to the dying process by becoming an end-of-life doula and providing your services with genuine compassion. This is a role that is beginning to gain recognition and have a positive impact on…