An online conversation among artist Rima Fujita, author Pico Iyer and chef Eric Ripert, discussing their personal experiences of maintaining creativity, inspiration, and hope in the context of our pressing world crises.

Pico Iyer is the author of 15 books, translated into 23 languages, including The Open Road, drawing on his first 34 years of talks and travels with His Holiness the Dalai Lama. In 2019, he brought out three books, including twin works on his longtime home, Autumn Light and A Beginner’s Guide to Japan. He also served as Ferris Professor of Journalism at Princeton, Guest Director of the Telluride Film Festival and the first official writer-in-residence at Raffles Hotel, Singapore.

Eric Ripert is the chef and co-owner of the New York restaurant Le Bernardin, which holds three Michelin stars and has maintained a four-star rating from The New York Times for more than three decades. He is vice chairman of the board of City Harvest, a New York-based food rescue organization, and author of five cookbooks and a New York Times bestselling memoir, 32 Yolks. His sixth cookbook, Vegetable Simple will be available in September 2020.

Rima Fujita is a visual artist who has exhibited her work internationally for the last 27 years and an author of several picture books including “Save The Himalayas.” As a founder of Books For Children, Rima has created many educational books and has donated 15,000 copies to Tibetan refugees in exile. Her picture book on H.H.The Dalai Lama’s life will be published in 2021 from Wisdom Publications. 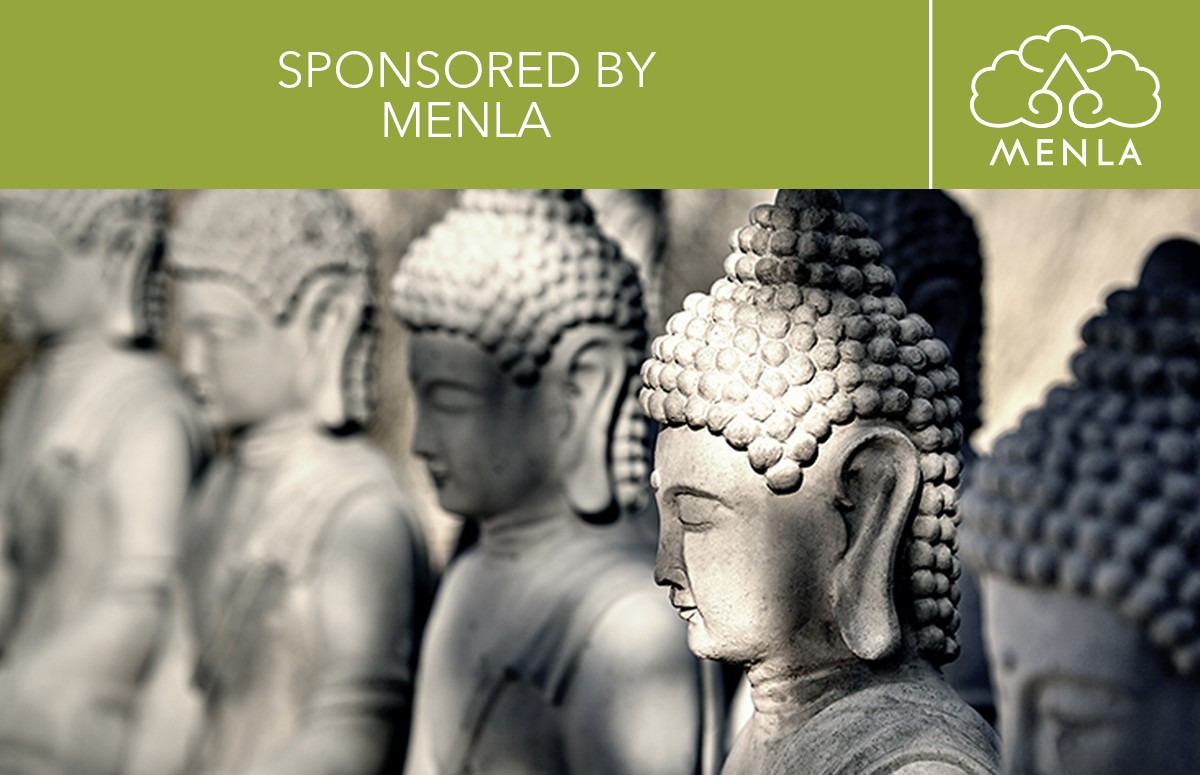 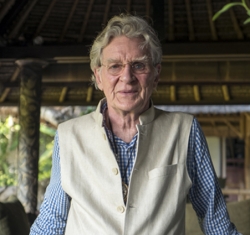 “We left the Spa feeling healthy, relaxed, and nurtured, which is exactly what one should derive after being at a well-appointed Spa… It is not the amenities and services alone that create a memorable Spa experience, it is the Spa staff, and the Dewa Spa is blessed with a caring, dedicated, and knowledgeable team.”