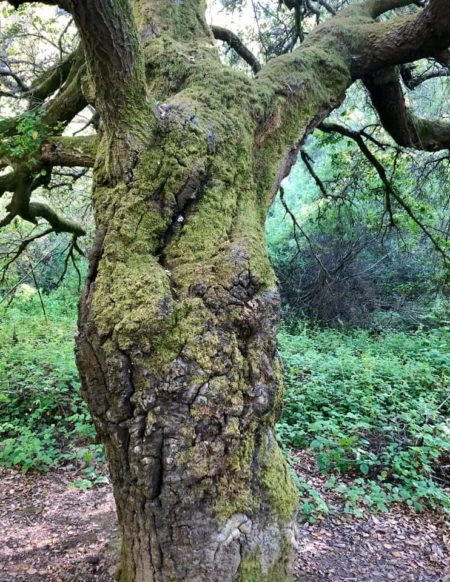 Isa Gucciardi, Ph.D.
Isa Gucciardi, Ph.D., holds degrees and certificates in trans-personal psychology, cultural and linguistic anthropology, comparative religion, hypnotherapy, and transformational healing. She has spent over 30 years studying spiritual, therapeutic, and meditative techniques from around the world. Isa is the creator of the ground-breaking therapeutic model, Depth Hypnosis, and the Founding Director of the Foundation of the Sacred Stream. 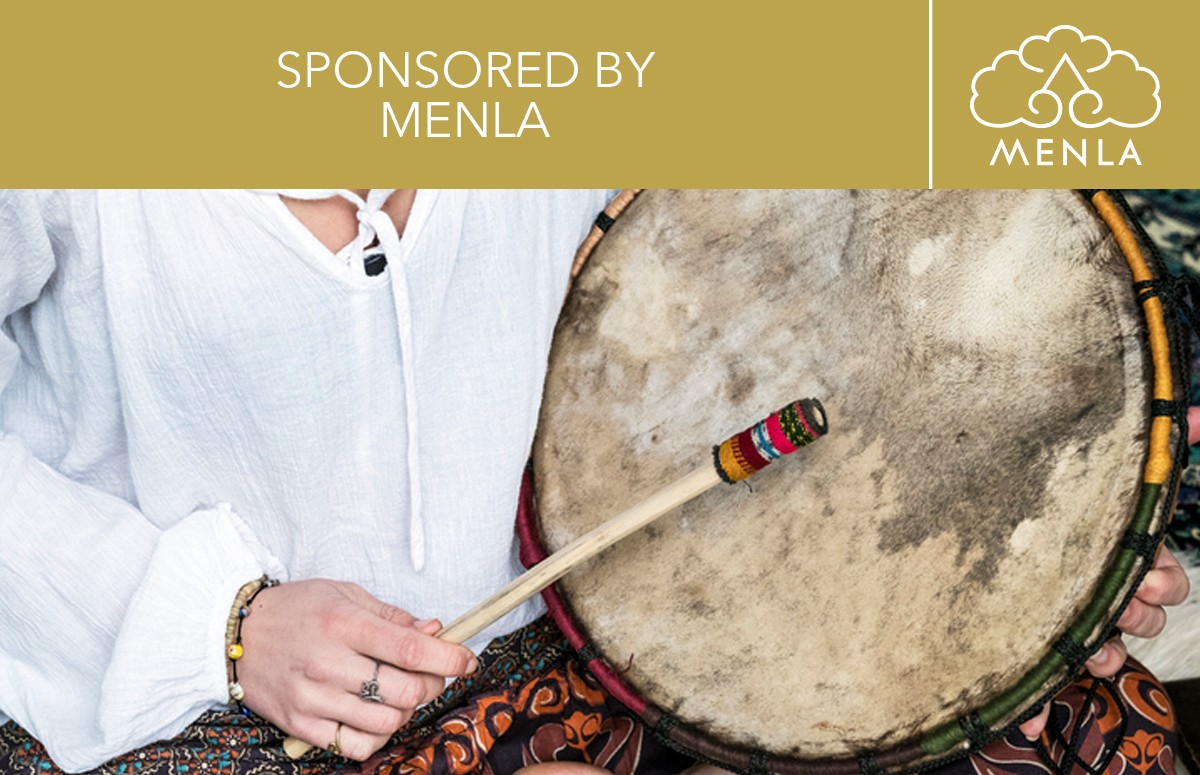 In this excerpt from the Foundation of the Sacred Stream’s blog, Isa Gucciardi, Ph.D. introduces the history of shamanism and the role of the Shaman across millennia assisting the development of sensitive beings and communities in need.

The word shaman originates from “šamán,” most likely from the Tungus language of Mongolia and was brought to the West in the 17th century by the Dutch traveler Nicolaas Witsen who recounted his experiences of Siberia in a book, Noord en Oost Tartaryen. The root of the word means “to know.”

Mircea Eliade, who has written extensively on shamanism and shamanic experience, points to the Sanskrit word śramaṇa, which refers to a wandering monastic or holy figure. This particular etymology indicates an ancient interface between shamanic and Buddhist wisdom systems.

The word shaman refers to “anybody who contacts a spirit world while in an altered state of consciousness – particularly on the behalf of others.”

What the shaman “knows” is the nature of the spirit world – the spirits of nature, the spirits of human beings, and the spirits of other forms of beings who, according to shamanic understanding, influence the affairs of humans. Shamans are the doctors, priests, psychopomps, and teachers of their communities.

They accomplish these tasks with the help of the spirits they establish contact with by altering their state of consciousness through dreams, the use of repetitive sound, or the ingestion of psychotropic plants. The spirits generally take the forms of nature – so the shaman may have spirit guides in the form of a hawk, a bear or a plant. Forays into the spirit world provide them with the information they need to accomplish particular tasks required of them.

Shamanism has been practiced for millennia and has many important aspects. The proximity that it keeps to the natural world, and its effort to tap into the power of the Earth, is fundamental to helping shamans maintain a strong relationship with the wisdom of nature.

The loss of this connection is, according to shamans, the reason for the current crisis that we are experiencing. The effort to try and discern the wisdom that is held in the processes of the natural world is an important step in the evolution of awareness. This spirit of inquiry into the worlds of the unseen is a very important contribution that shamanism provides to the expansion of consciousness.

“As a residential employee, Menla is a beautiful place to live. Work doesn’t feel like work when surrounded by the natural beauty of upstate New York. The co-workers are all caring and dedicated, and form a community, rather than a workplace. I am grateful to make my home in such an environment of compassion and peace, and to make a living here as well.”

“Menla is indeed magical, a place out of time that is rich in presence. The vibrational quality of this sanctuary is palpable as well as the magnificent natural beauty. Healing, peaceful and luminous with Light, a pilgrimage to Menla evokes the proverbial Medicine Mountain, and yet it is so close to NYC. Our Ayurvedic massage and experience at Dewa Spa was transporting, regenerative and deeply nourishing. Looking forward to our next retreat here and sharing this treasure with friends.”