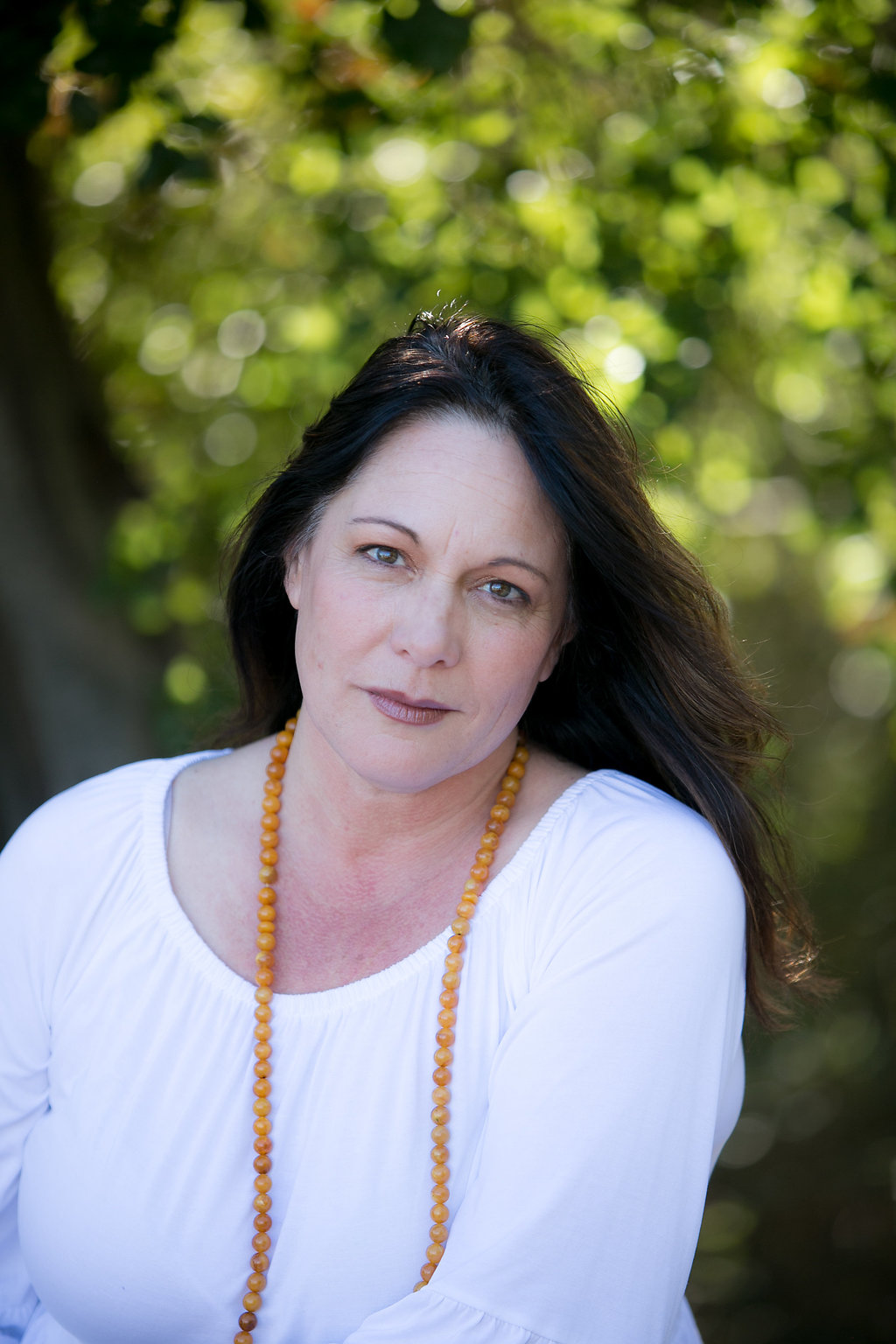 A gifted and sought-after public speaker, Moni has conducted breath workshops at Mesa Community College in San Diego, California; for the San Diego Brain Injury Rehabilitation Center; for the Optimum Health Center in Spring Valley, California; the California Nurses Association; the Chopra Center for Well Being in La Jolla, California, and for San Diego Hospice.  She also facilitated weekly Transformational Breath classes for patients of the Desert AIDS Project in Palms Springs, California.  Over the past twenty-five years, Moni has facilitated over 5,000 breathing sessions in both group and individual settings, and has worked privately with some of today’s most respected luminaries and New Thought leaders.

Now based in San Diego, California, Moni facilitates both private and group sessions throughout the Southern California region.  She currently serves on TBF’s West Coast Advisory Board, and is a long-standing member of the Foundation’s Board of Directors.

“Really enjoyed my time at Menla. It’s amazingly peaceful and quiet, the people are incredibly nice and approachable, the humility of the Dalai Lama permeates throughout the place. The accommodations are nice and the food is great.”

“Menla is so breathtakingly gorgeous, situated on an indigenous sacred land where its magnetic field is very strong… I have so many beautiful photos of the campus from my hikes at dawn on the property, mostly photos capturing the sunrise and the light rays shimmering iridescently on various aspects of nature. I took almost a thousand photos in my short stay there! Truly breathtaking! Even capturing the miracle of having a doe and her fawns surrounding me just several feet away from me!”