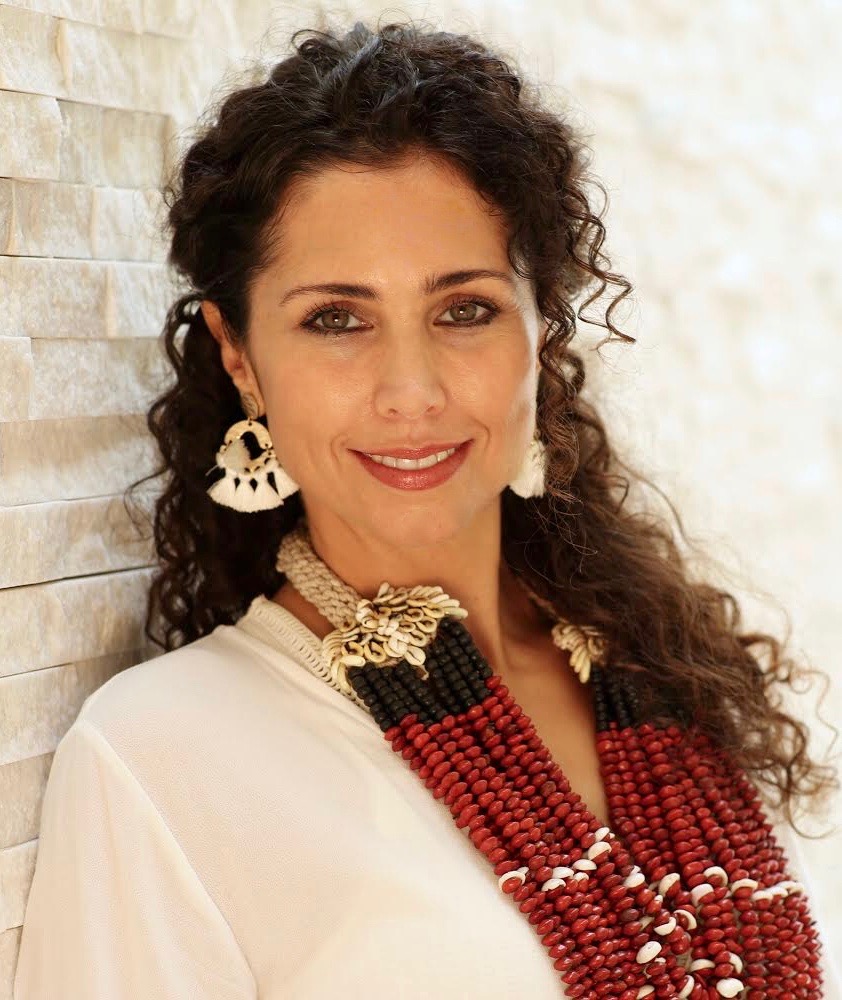 With over twenty-six years of immersive personal transformation and holistic life advancement training and experience and several credentials including a Master's Degree in Spiritual Psychology, Mia brings an abundance of resources and tools to facilitate rapid shifts in those she works with expanding awareness of what is possible and empowering evolution through education and experiential processes.

For nearly twenty years, Mia was a pioneer in the field of western entheogenic plant use (or plant medicine use). She was a researcher and member of the Centro Espírita Beneficente União do Vegetal, was asked to produce a documentary for the group and travel with, translate for, and document teachings of the elders of this community. She was granted permission to write two ethnographies about the closed Hoasca religious society. These texts were later seized by the Attorney General of the United States and utilized as evidence in a six-year legal struggle that culminated in Mia sitting before the Supreme Court of the United States where the group received a unanimous decision to receive legal protections to practice their ceremonies in the United States under the Religious Freedom Restoration Act.

Since her departure from this group in 2011, she has diligently worked to study and develop holistic alternatives to accessing and sustaining personal transformation and spiritual evolution. Through individual and group work, Mia supports people in accessing their innate abilities to augment their cognitive and perceptory capabilities for their own positive advancement. Breathwork and the practices of Spiritual Psychology, in conjunction with holistic wellness practices, have been the most powerful tools for consistently achieving remarkable results that she has encountered.

Mia has decades of practical experience creating curriculum, educating internationally, serving in roles of leadership, maintaining a private practice, and advocating for human potential. As Founding Partner of Rythmia Life Advancement Center she has witnessed thousands of lives positively transformed through a holistic approach to accessing our innate abilities to miraculously transform and heal.