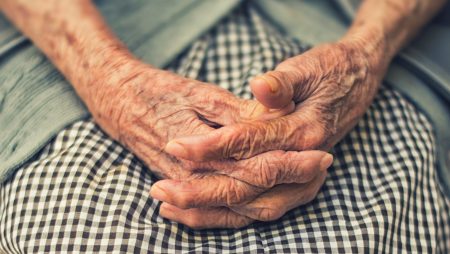 Mark Epstein M.D.
Mark Epstein, M.D. is a psychiatrist in New York City and the author of a number of books about the interface of Buddhism & psychotherapy, including Thoughts without a Thinker, Going to Pieces without Falling Apart, Going on Being, Open to Desire, Psychotherapy without the Self & The Trauma of Everyday Life. He received his undergraduate and medical degrees from Harvard University and is currently Clinical Assistant Professor in the Postdoctoral Program in Psychotherapy and Psychoanalysis at New York University. 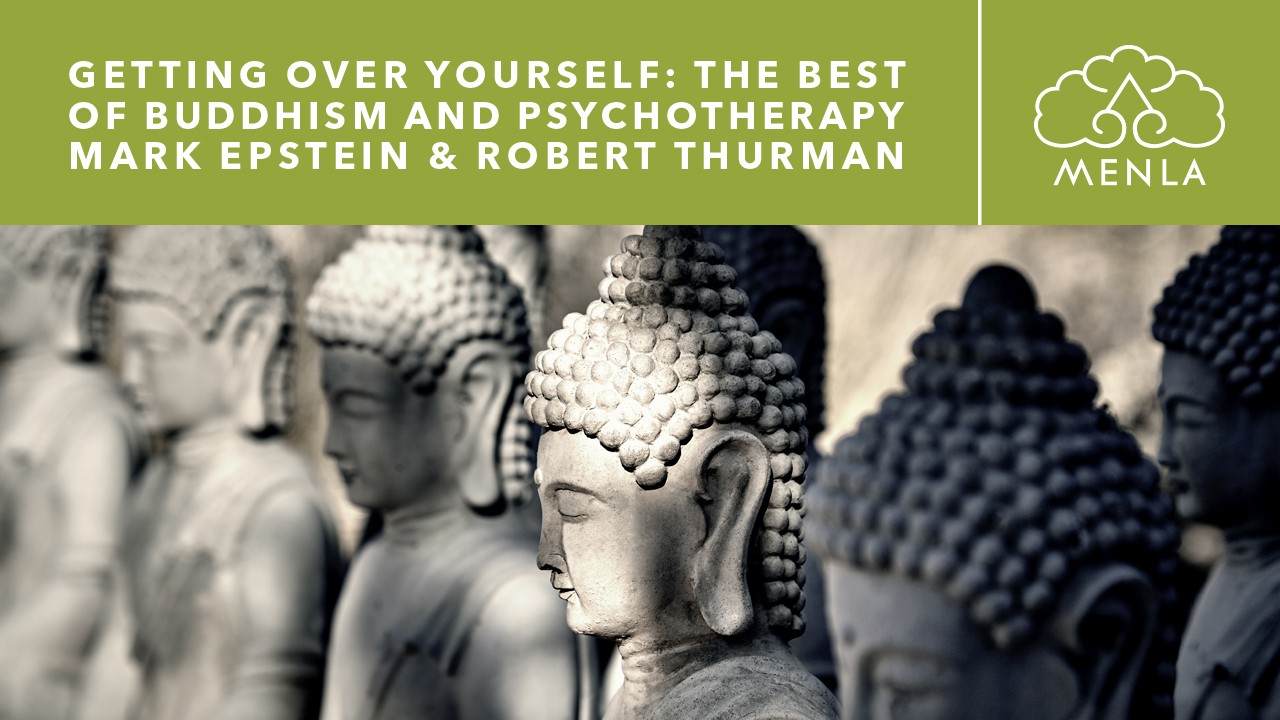 Addicted to an Upside-Down World with Mark Epstein

Talking with my 88-year-old mother, four and a half years after my father died from a brain tumor, I was surprised to hear her questioning herself. “You’d think I would be over it by now,” she said, speaking of the pain of losing my father, her husband of almost 60 years.

“Trauma never goes away completely,” I responded. “It changes perhaps, softens some with time, but never completely goes away. What makes you think you should be completely over it? I don’t think it works that way.” There was a palpable sense of relief as my mother considered my opinion.

“I don’t have to feel guilty that I’m not over it? It took 10 years after my first husband died,” she remembered suddenly, thinking back to her college sweetheart, to his sudden death from a heart condition when she was in her mid-20s, a few years before she met my father. “I guess I could give myself a break.”

Trauma is not just the result of major disasters. It does not happen to only some people. An undercurrent of trauma runs through ordinary life, shot through as it is with the poignancy of impermanence. I like to say that if we are not suffering from post-traumatic stress disorder, we are suffering from pre-traumatic stress disorder. There is no way to be alive without being conscious of the potential for disaster.

One way or another, death (and its cousins: old age, illness, accidents, separation and loss) hangs over all of us. Nobody is immune. The willingness to face traumas — be they large, small, primitive, or fresh — is the key to healing from them. They may never disappear in the way we think they should, but maybe they don’t need to. Trauma is an ineradicable aspect of life. We are human as a result of it, not in spite of it.

“The food was fantastic, the pool was very relaxing, and the setting was spectacular! I suggest hiking the Metta Loop Trail when you are there. On the Menla property you will see lots of wildlife, such as deer, possums, and small bears that are harmless and used to our presence.”

“Loved Menla and all the experiences they offer… I attended morning yoga with different instructors who were excellent and fully over indulged with the veggie buffet with gluten-free and vegan options. Many fresh greens from the organic on-site garden. Delicious!”

“Being able to come to a place like this, being around so many open minded people, and being able to volunteer and give back to a place that gives people so much, has truly been an unforgettably life changing experience that I continue to be grateful for.”